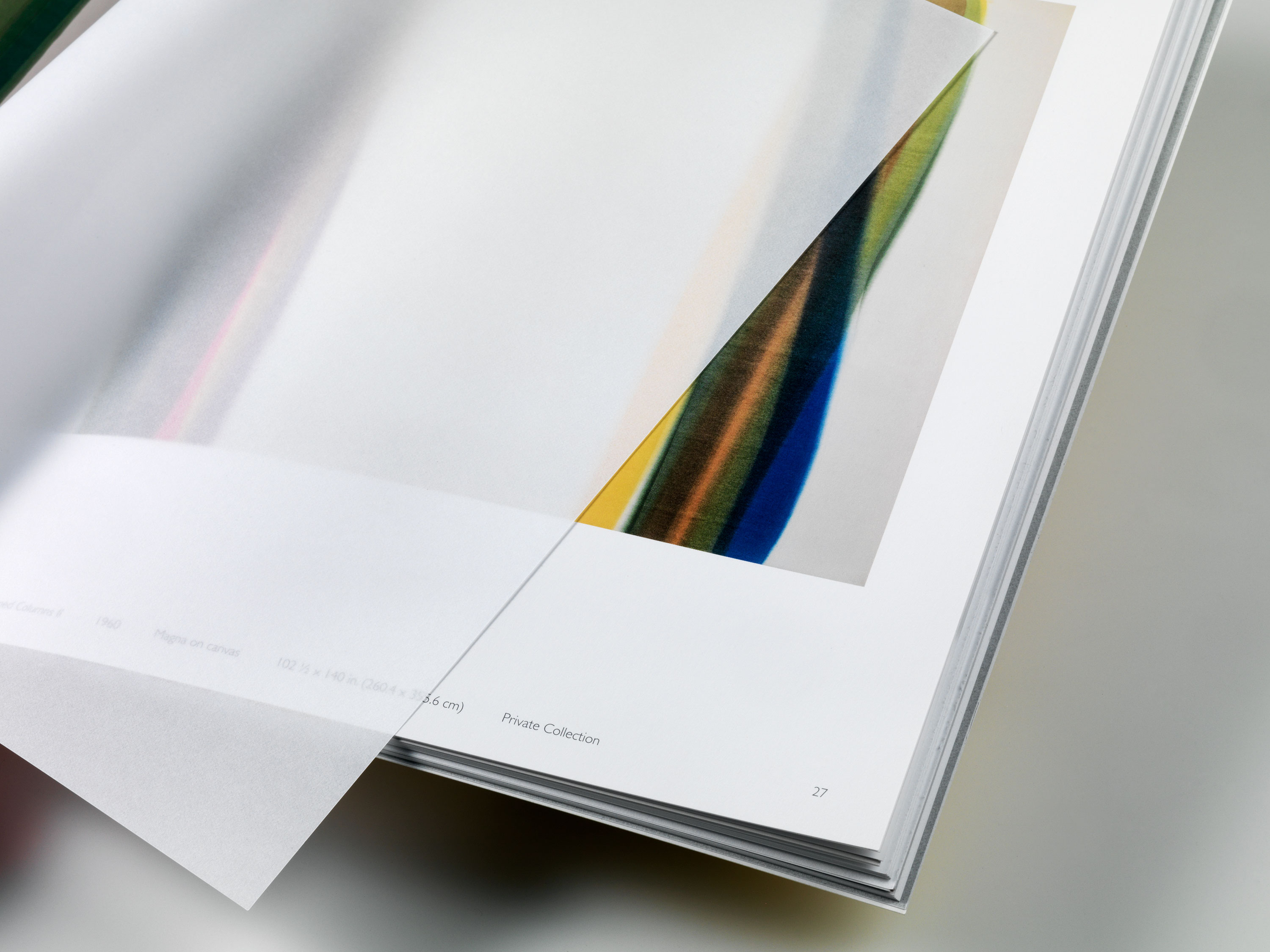 PHOTOGRAPHS THROUGH TIME is a magnificently rendered collection of Eugenia Rendón de Olazabal’s most iconic contributions to Latin American photography. It encapsulates her career across seven decades.

de Olazabal opened a commercial advertising and photography studio in Mexico City when she was just 23. Her career began with portraiture of significant faces in Mexican art and culture as well as still photography for movie advertising. She quickly became known for making some of the most well-known publicity portraits in Mexican film and culture. Portraits she made as early as 1958 established her as a pioneer of “auteur photography,” in the subjective style of the European auteur films. Her portrait of the actress who played Viridiana in Buñuel’s film of that name was Eugenia’s breakthrough black and white portrait. This was all happening at a time when it was uncommon for a woman to lead in photography.

In 1972, de Olazabal won the premier awards in Mexico for both her still photographs and a short documentary film she made, gaining international recognition. In the early 1980s, de Olazabal made it into the international art photography scene with Espinas, her studies of Mexican cacti and succulents. This work was taken public in New York City by the prestigious International Center of Photography (ICP). Her work was initiated just as Postmodern aesthetics were sweeping the art world. 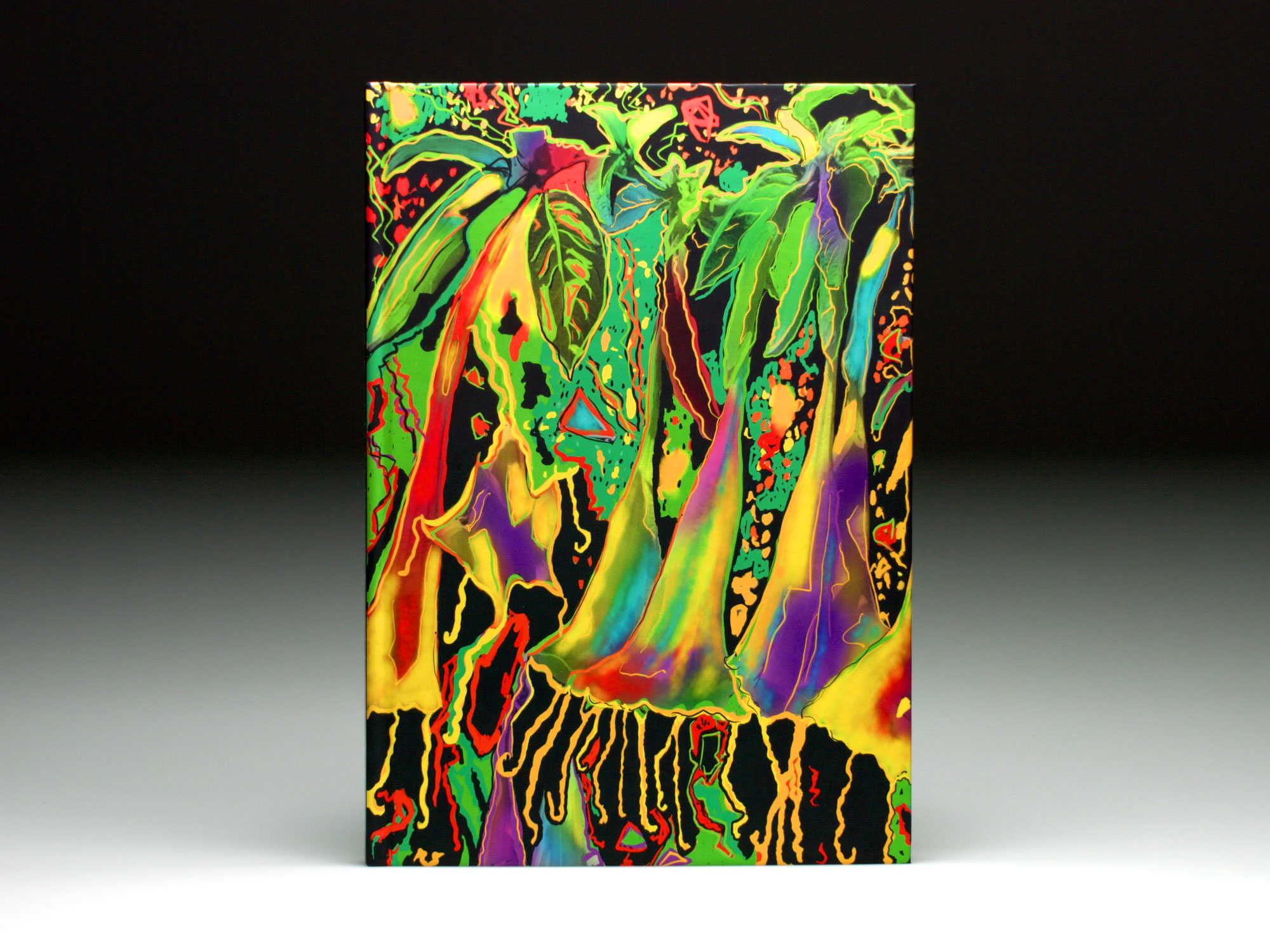 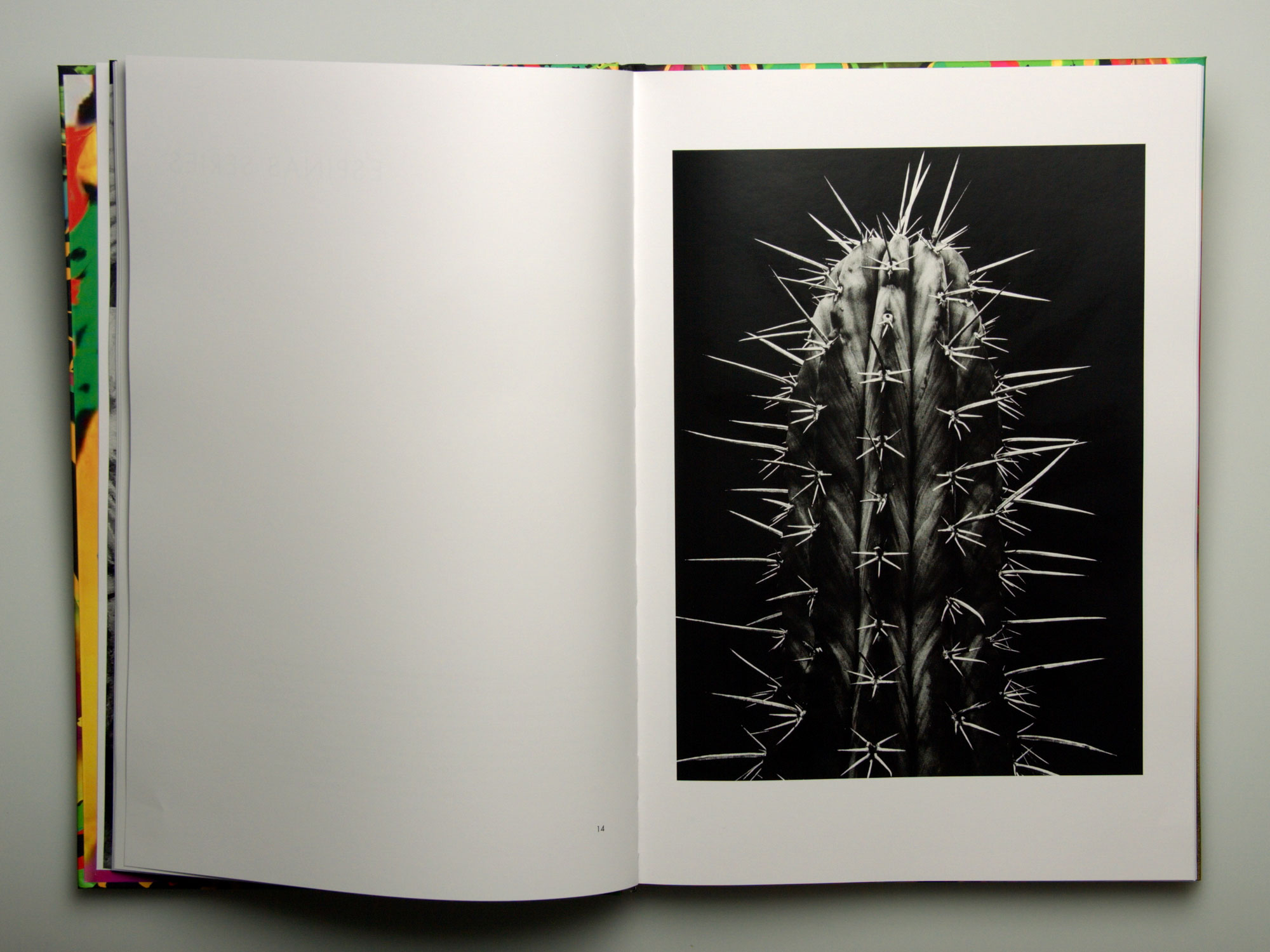 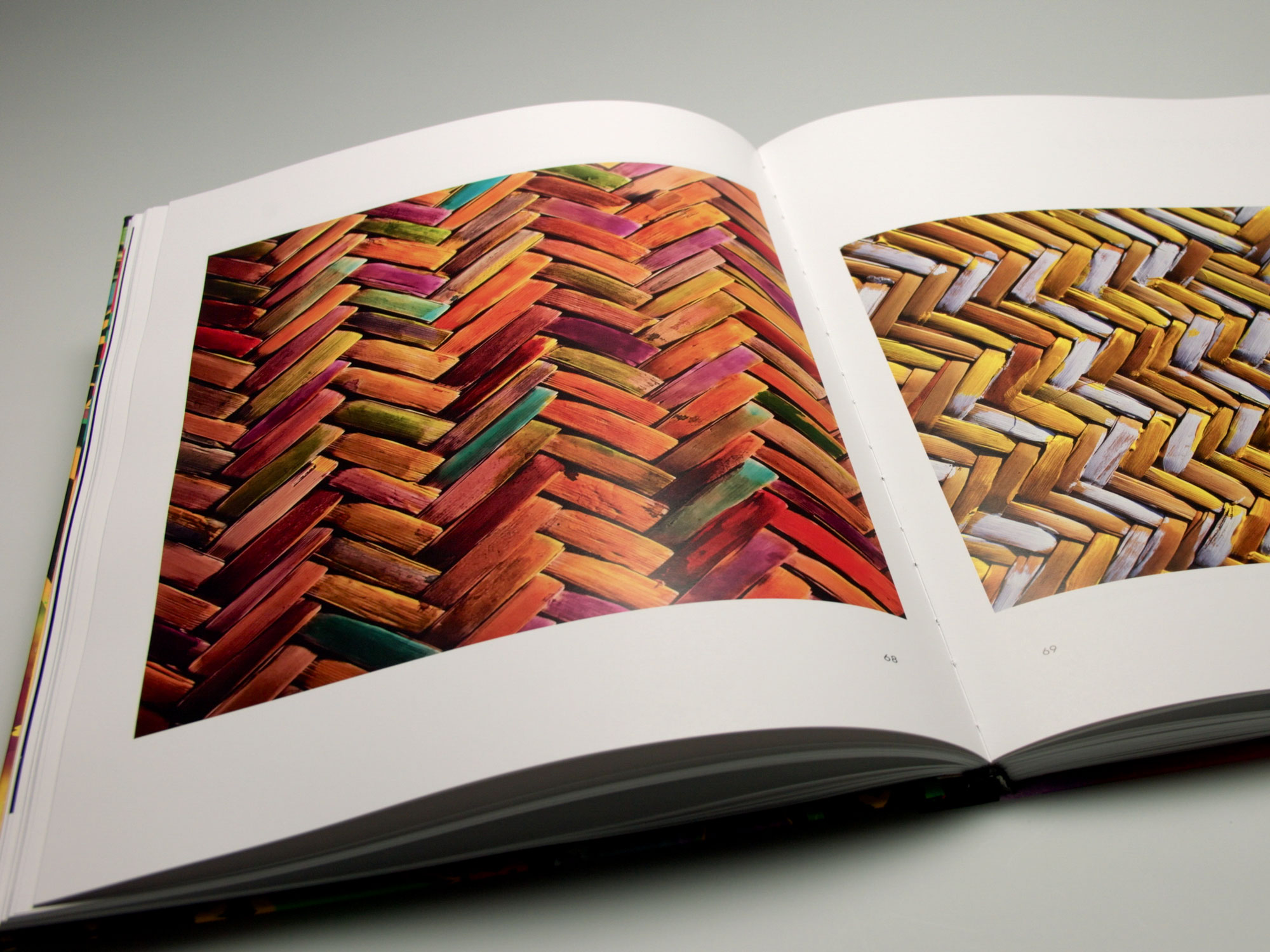 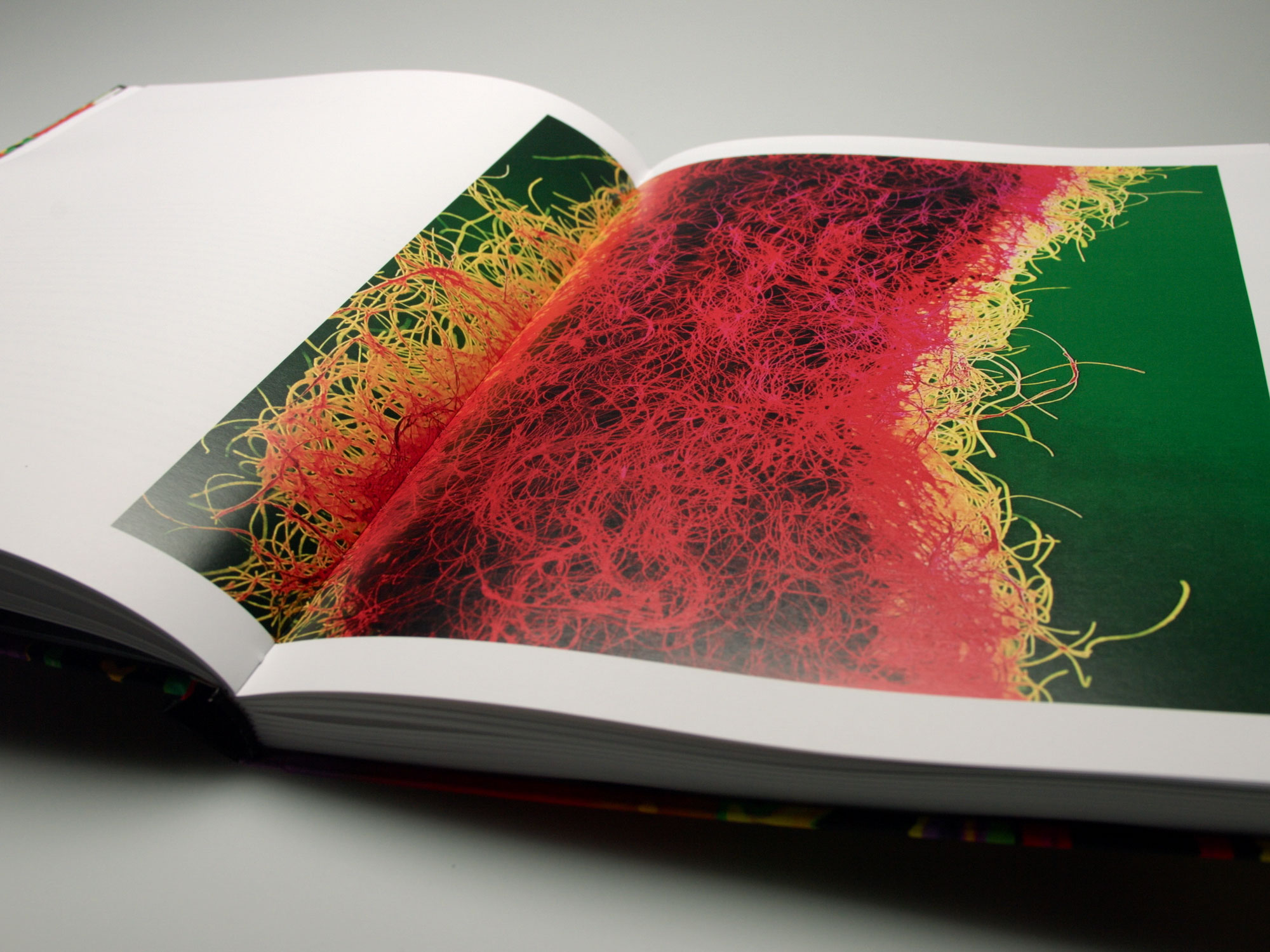